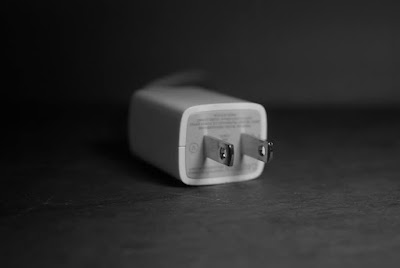 The Adapter pattern allows you to provide an object instance to a client that has a dependency on an interface that your instance does not implement.

Now think that we already have a great implementation of code that do anything. 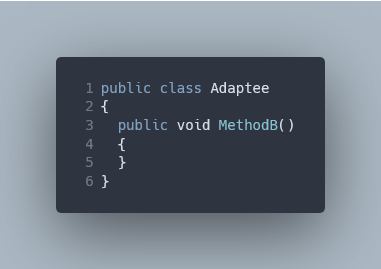 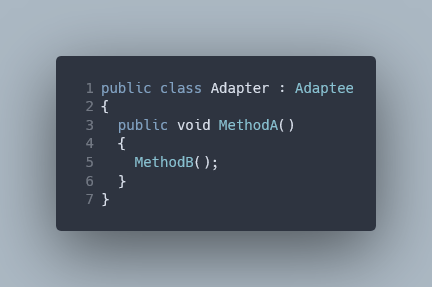 And finally, below the client using the adapter. 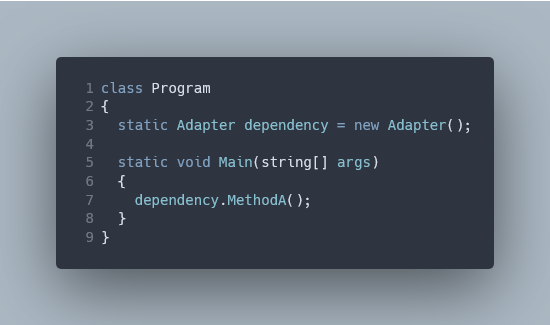 Thank you for reading and if you have a question use the comments! 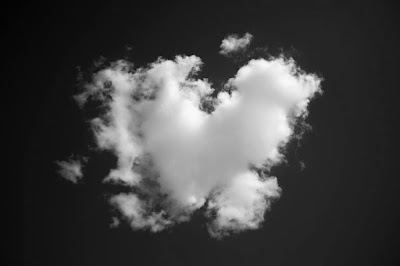 Cloud computing is the provision of computing resources and services such as servers, databases, software, intelligence, etc. on demand through the internet. You will generally pay only for the services you use and access them as needed without having to maintain data centers or physical servers. Companies of all types are using cloud computing services for the most diverse purposes because the platforms are extremely complete and with each passing day they are adding new services to make their users' lives easier. Some companies use even more than one platform in their solutions, as each platform has different services and some have exclusive services. For modern developers, it is increasingly imperative to master at least one cloud computing service platform because many companies are using these platforms, which makes developers with these skills increasingly desired by companies. Main photo by D allas Reedy  at Unsplash. Thank you for reading and if you have a question use the 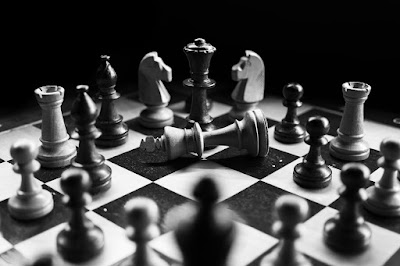 The strategy pattern allows you to change the behavior of a class during run-time.  This pattern is used whenever a class needs to exhibit variant behavior depending on the state of an object that may has been changed by user interaction, per example. The implementation of the strategy For strategy we need to implement a interface for the behavior that will changes in run-time.     After the interface it's necessary to implement the concretes classes with the desired behaviors. And finally a class using the strategy to change the behavior in run-time. The way the strategies are selected is an implementation detail, it does not alter the effect of the pattern. Main photo by O12 at Unsplash. Thank you for reading and if you have a question use the comments! Best regards, Daniel Maurer 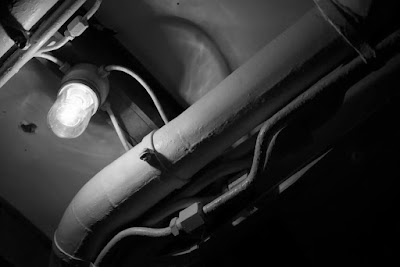 The object adapter and class adapter pattern are two paterns to allows you to provide an object instance to a client that has a dependency on an interface that your instance does not implement. The unique different is that lass adapter uses the inheritance for the adapter and object adapter uses the composition, these patterns are the same behavior. Which is the better? The most of developers are told to favor composition over inheritance because that inheritance is whitebox reuse that means that you know how is implemented and this increase the complexity of the code and  prevents the adaptability to other situations. The composition makes the subclass dependent merely ons ist interface, which is blackbox reuse so that the implementation can vary without adversey affecting clients. Main photo by Liam Briese at Unsplash. Thank you for reading and if you have a question use the comments! Best regards, Daniel Maurer